7 films about the world of technology 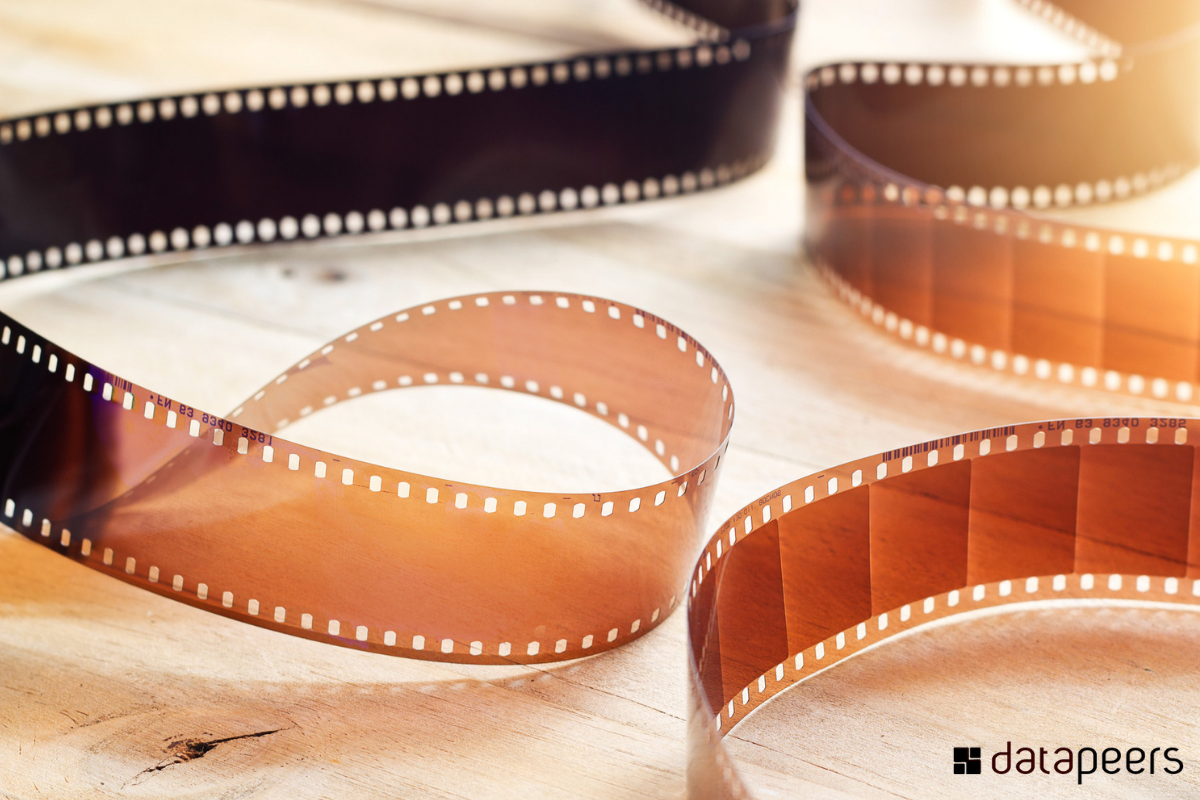 7 films about the world of technology

A true fan of the technology world is looking for information on this subject everywhere. And movies are great for getting to know new realities and to internalize concepts. So, we’ve put together 7 films that depict the world of technology and that all fans of this area should watch!

In this fantastic film, Russell Crowe is the mathematician John Forbes Nash Jr., winner of a Nobel Prize and author of theories used today in the financial market and in the field of artificial intelligence, a concept so much talked about today. John Forbes was born in 1928, and the film addresses his discoveries and his schizophrenia. Oscar winner, this movie is a must for all technology fans because it allows us to understand how the mind of a brilliant technology professional works!

With Johnny Depp in the lead role, the film shows us a scientist specializing in artificial intelligence who has been attacked by a group of anti-technology terrorists. Before dying, the scientist’s consciousness is transferred to a computer, which ensures that all his knowledge is saved. The film focuses on the ethical dilemma and the risk that such solutions could mean a thirst for uncontrollable power that will endanger the entire planet.

This film, directed by Michael Mann and starring Chris Hemsworth, tells the story of a convict who is a true genius of computing. He gets the opportunity to collaborate with police who are investigating a criminal network that operates between Los Angeles and Hong Kong. From there, he travels to several cities and uses his computer skills to prepare an ambush for criminals.

This movie portrays the story of Facebook’s creation and is a must-see for fans of technology as this site has changed the Internet forever. The journey begins when Mark Zuckerberg creates a website to facilitate communication among Harvard students. The film shows that when one intends to undertake in the technological area, the capacity for transformation and innovation make all the difference.

This film is well-known for a scene where a controlled explosion occurs through the Web. The film teaches us that theft of information and data on the Internet is very frequent and involves great risks. In this movie, there is a hacker headquarters, the villains of the movie that carry out some computer attacks. Encryption is also quite present in this movie.

The film “She” tells the story of a man named Theodore Twombly (Joaquin Phoenix) who falls for an operating system, which has the voice of Scarlett Johansson. The film makes us think about a relationship between a person and a machine, in this case an artificial intelligence system. It’s an interesting picture about how our relationship with technology can evolve in the future.

The 2002 film starring Tom Cruise uses a movement interface in a reality that is set in 2054. Steven Spielberg enlisted the help of technology advisors, among them MIT engineers. Detective John Anderton thought the system was perfect until the system turned on him. Based on a tale by famed science fiction writer Philip K. Dick, “Minority Report” has its action passed in Washington D.C., at a time when the crimes were completely eliminated. Tom Cruise is Detective John Anderton, responsible for the Pre-Crime unit – where, through psychic technology, it is possible to arrest the killers before they commit the crimes. However, Anderton will find himself in trouble after being accused of murdering a man he has not yet met.