How to use artificial intelligence to protect sensitive data? 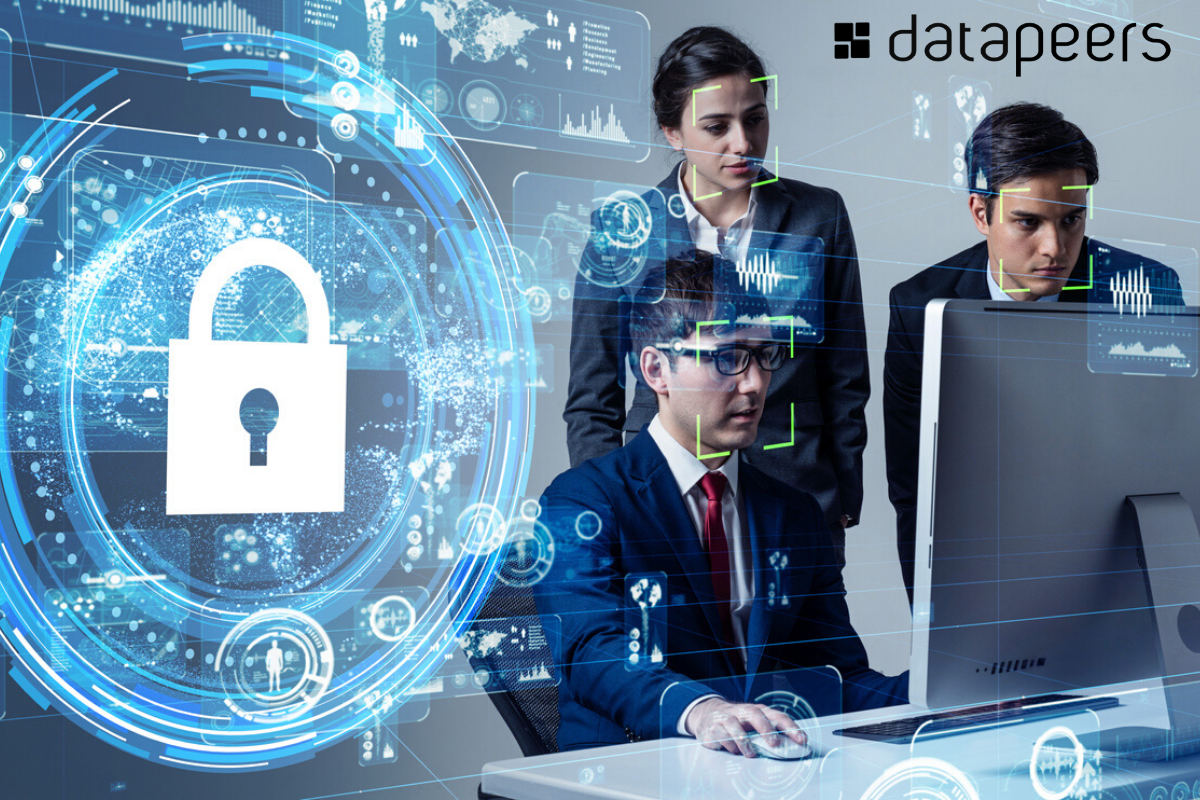 How to use artificial intelligence to protect sensitive data?

But after all, what is artificial intelligence?

Artificial intelligence is the ability of machines to think like humans. This term defines their ability to learn, reason and decide autonomously and intelligently. Contrary to popular belief, this is not a recent concept. The concept of artificial intelligence first came into being in 1956 by John McCarthy, a university professor who used the term to describe a faraway world where machines would be able to solve all the problems that until then were exclusively solved by humans. The distant world is our world now!

What are the challenges of artificial intelligence?

Another challenge concerns data disorganization. Most companies do not have data in an organized way and Artificial Intelligence works entirely based on reading information to perform its function. When you read wrong information, you create wrong patterns.

Finally, another challenge of this sector is the lack of planning. Some companies deploy AI so as not to be out of the market or because the competitor deployed and had a good result. However, each case is a case and if there is no planning on what the company expects from the machine and if there is not enough well-structured data, all investment falls apart. You need to do market research and evaluate the pros and cons of technology and its applicability to the business.